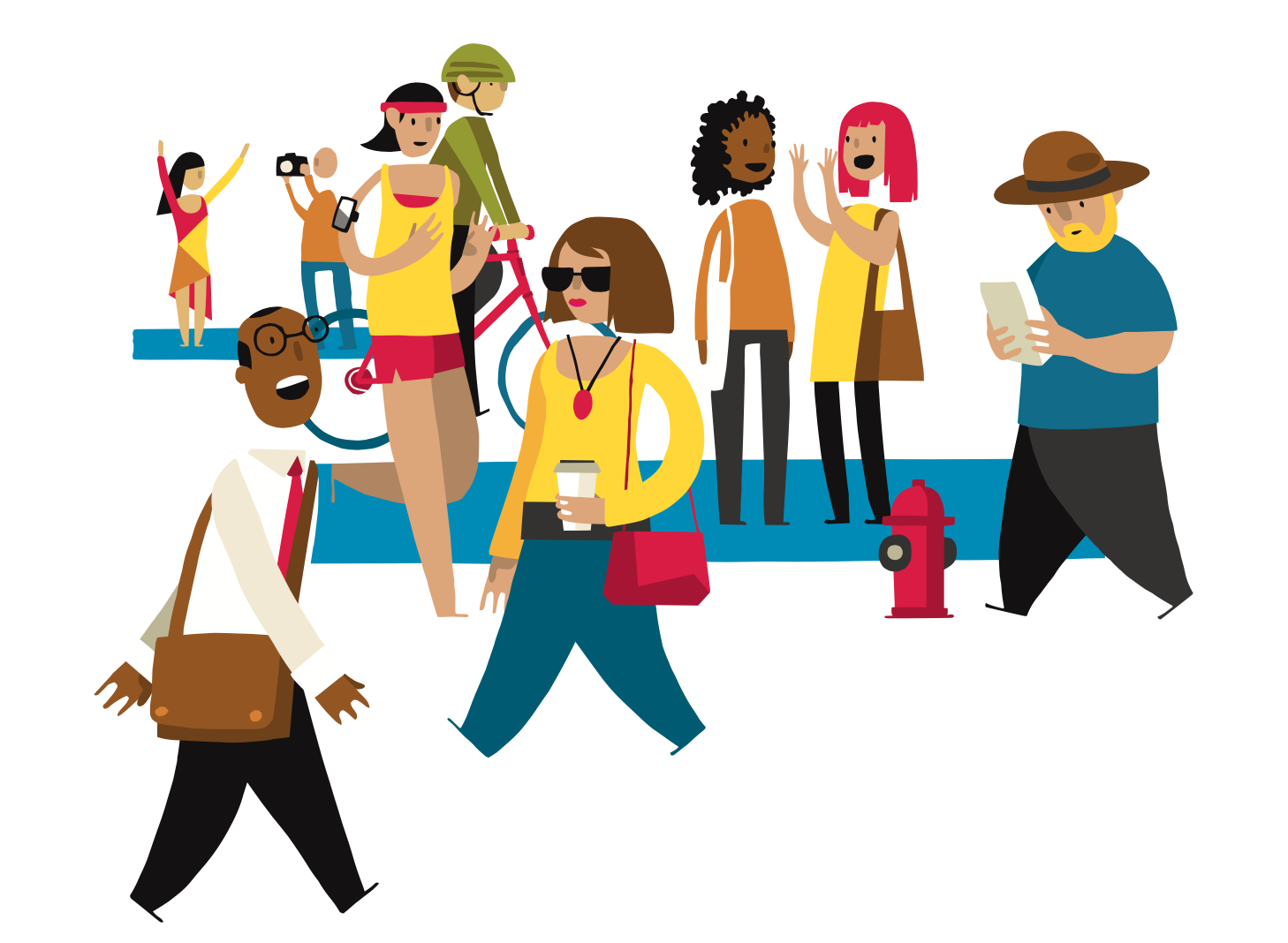 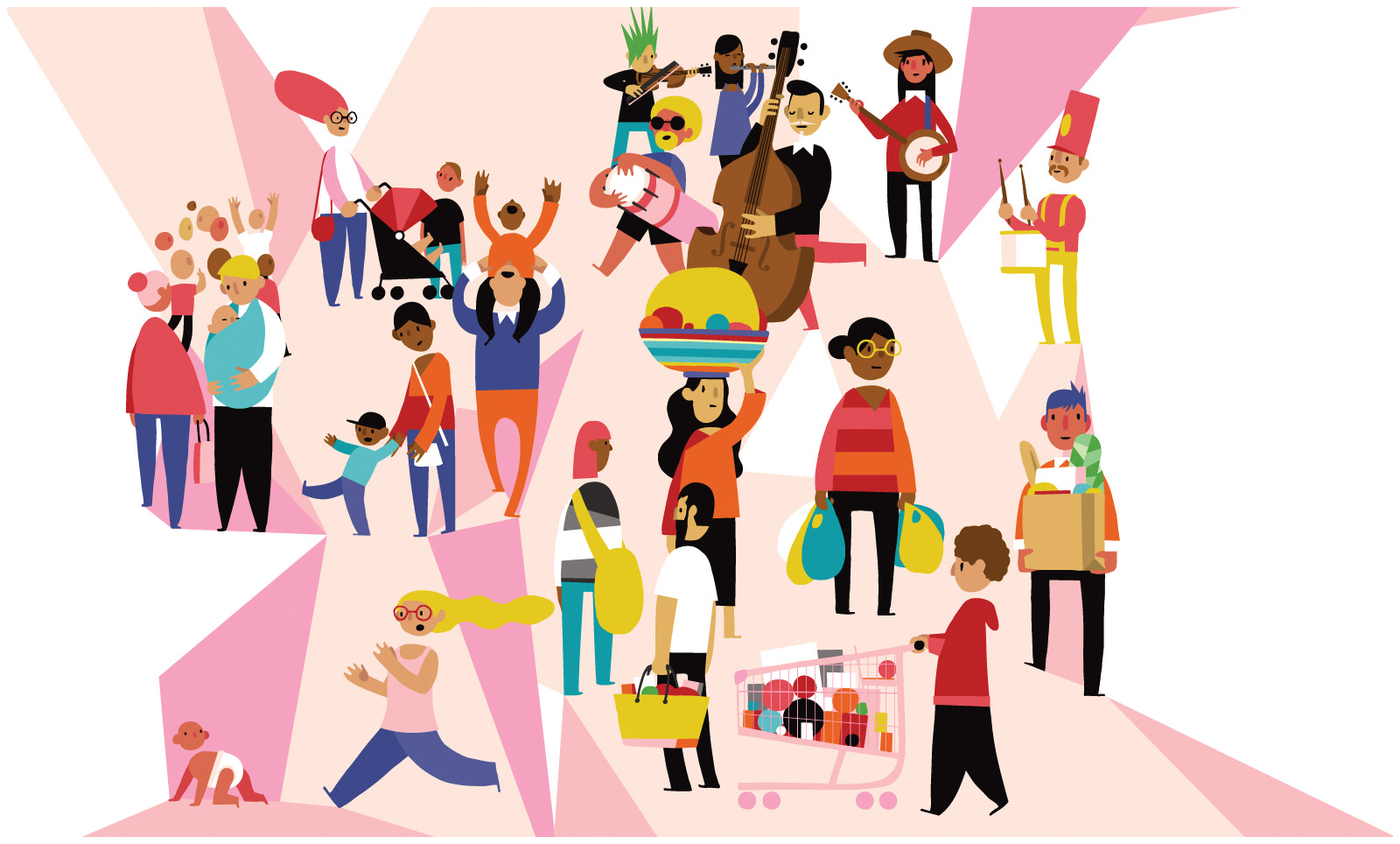 This lesson introduces how sociologists think about culture. Culture is one of the fundamental elements of social life and, thus, an essential topic in sociology. Many of the concepts presented here will come up again in almost every subsequent lesson. Because culture is learned so slowly and incrementally, we are often unaware of how it becomes ingrained in our ways of thinking. Applying the sociological perspective to culture requires us to recognize the strangeness in our own culture. This lesson outlines the basics of studying culture and allows you to test potential relationships between television depictions of families and marriage rates. Although culture is familiar to us, you should be seeing it in a new and different way by the time you finish this lesson.

By the end of this lesson, you will be able to:

Be sure to hand these in before the deadline 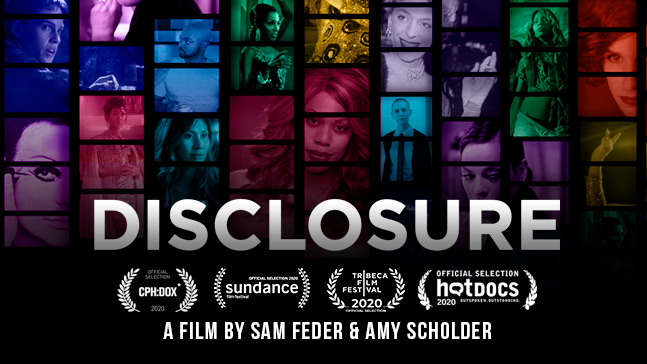 is an unprecedented, eye-opening look at transgender depictions in film and television, revealing how Hollywood simultaneously reflects and manufactures our deepest anxieties about gender. Leading trans thinkers and creatives, including Laverne Cox, Lilly Wachowski, Yance Ford, Mj Rodriguez, Jamie Clayton, and Chaz Bono, share their reactions and resistance to some of Hollywood’s most beloved moments. Grappling with films like A Florida Enchantment (1914), Dog Day Afternoon, The Crying Game, and Boys Don’t Cry, and with shows like The Jeffersons, The L-Word, and Pose, they trace a history that is at once dehumanizing, yet also evolving, complex, and sometimes humorous. What emerges is a fascinating story of dynamic interplay between trans representation on screen, society’s beliefs, and the reality of trans lives. Reframing familiar scenes and iconic characters in a new light, director Sam Feder invites viewers to confront unexamined assumptions, and shows how what once captured the American imagination now elicit new feelings. Disclosure provokes a startling revolution in how we see and understand trans people.. Official Description

We will be applying our sociological tools to the film Disclosure on Netflix. We will watch it together starting Thursday during class.

In this assignment, you will read about a sociological study that examined whether obesity spreads like a contagion through social networks. You will then be asked five questions about the research. These case studies help you develop your ability to understand and evaluate social science research and make connections between research and our theoretical toolkit.

Note: Once you start, you only have 30 minutes to complete this assignment. Students with ARS accomodations may have additional time.

You can find the case study on Sakai under Tests and Quizzes. It is only available during this lesson week.

If you have any questions at all about what you are supposed to do on this assignment, please remember I am here to help. Reach out any time so I can support your success.

The least you need to know¶